TOP 5 THINGS TO DO ON PALMA DE MALLORCA

Originally a Roman outpost, the Mallorcan capital of Palma boasts thousands of years of history, lovely architecture, and a handsome setting along the Bay of Palma on the island’s western seashore. Whether upon your arrival or departure on Mallorca for a luxury Hoposa getaway in Puerto Pollensa, Deià, or Cala San Vicente this coming Spring, Palma de Mallorca is absolutely worth some exploration. Here are five of the top things to do in the capital city!

One of the shining glories of Mallorcan architecture, Palma’s Gothic cathedral—which occupies the site of the long-standing mosque of Medina Mayurka from Mallorca’s Muslim era—took centuries to complete: Constructed began in about 1300 and continued until 1601. Legendary Catalan architect Antoni Gaudí helped redesign the interior of the cathedral at the beginning of the 20th century.

Another Gothic landmark of Palma, though actually just outside the city, the Bellver Castle (Castell de Bellver) rises spectacularly from wooded surrounds. This is the only circular castle in Spain, commissioned by Jaume (James) II, the King of Mallorca, in the first decade of the 14th century. Besides admiring the castle’s imposing stonework and striking form as well as the views to the Palma skyline and the Mediterranean, spare some time for the City History Museum inside, which tells Palma’s story from prehistoric days onward.

Across from the Palma Cathedral, the Almudaina Palace (Palau de l’Almudaina) forms yet another of Mallorca’s iconic structures. Much Mallorcan history is written into its design, a blend of Arabic and Gothic architecture: This was the alcazar or castle of the emir during Muslim control of the Balearic Islands, then adapted to serve as the royal palace of the Mallorcan kings. Today it hosts official receptions of the King of Spain when he’s in Mallorca, and otherwise is partly open to the public for tours.

(4) Swing by the Arab Baths

Not very much remains of Medina Mayurka, the Muslim incarnation of Palma, but the Arab Baths serve as a striking relic. Wander the lovely gardens to the 10th-century bathhouse, probably once the property of a wealthy Medina Mayurka citizen; the pillars within were likely salvaged from older Roman ruins.

Consider taking one of the many boat cruises offered out of Palma de Mallorca to admire the views of the ancient city from the Bay of Palma. Among your specific options are sunset voyages to soak up pinnacle Mediterranean beauty as well as dolphin-watching outings. 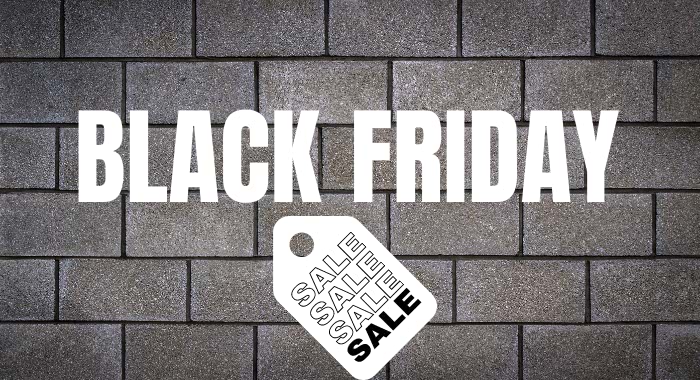